Jquery – Used for a lot of features

“campaignbrief” – Sunbeam proves ‘Cooking is Competitive’ in a humourous campaign via The Works, Sydney

“thestable” – My cooking is better than your cooking 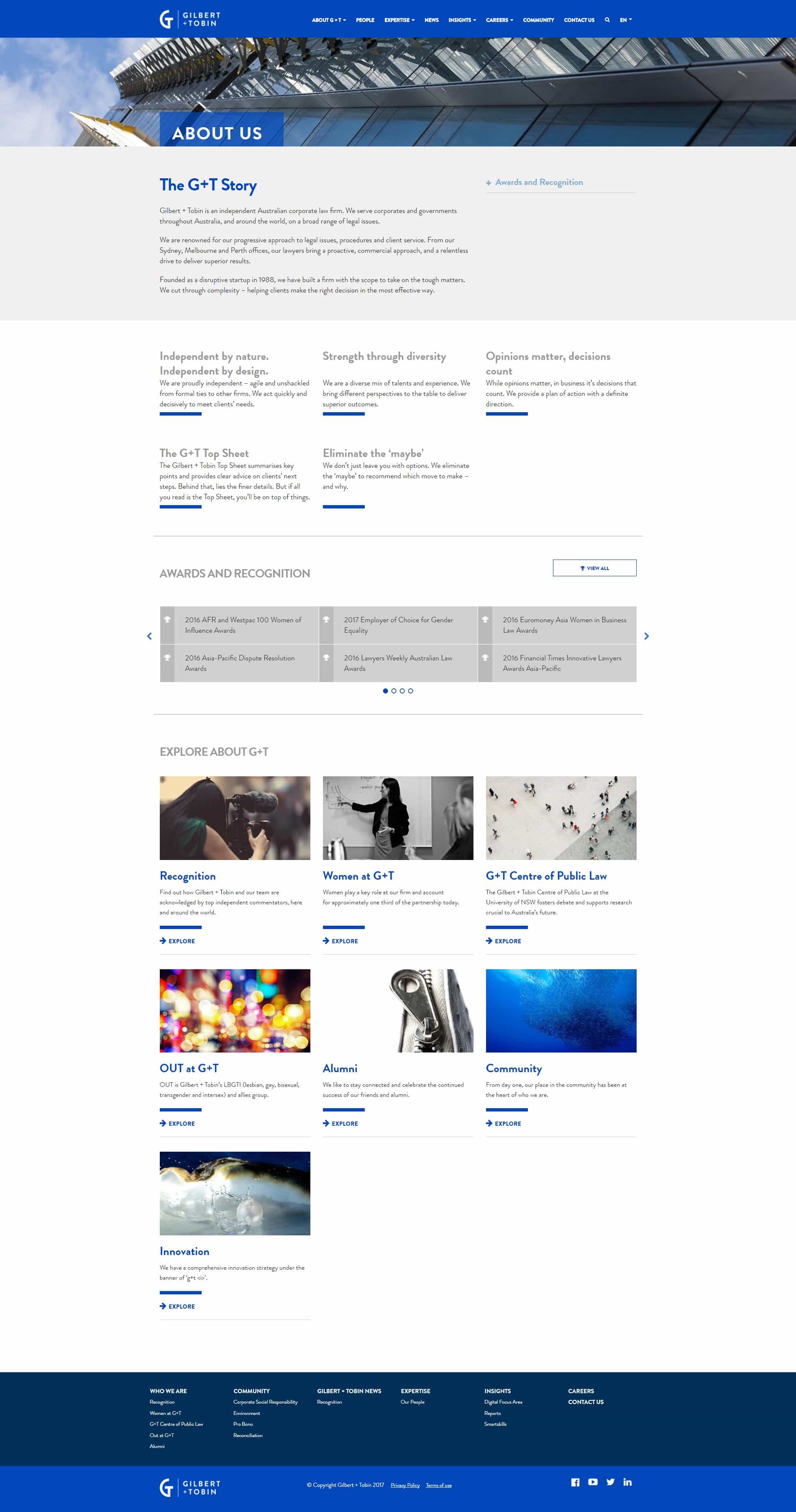 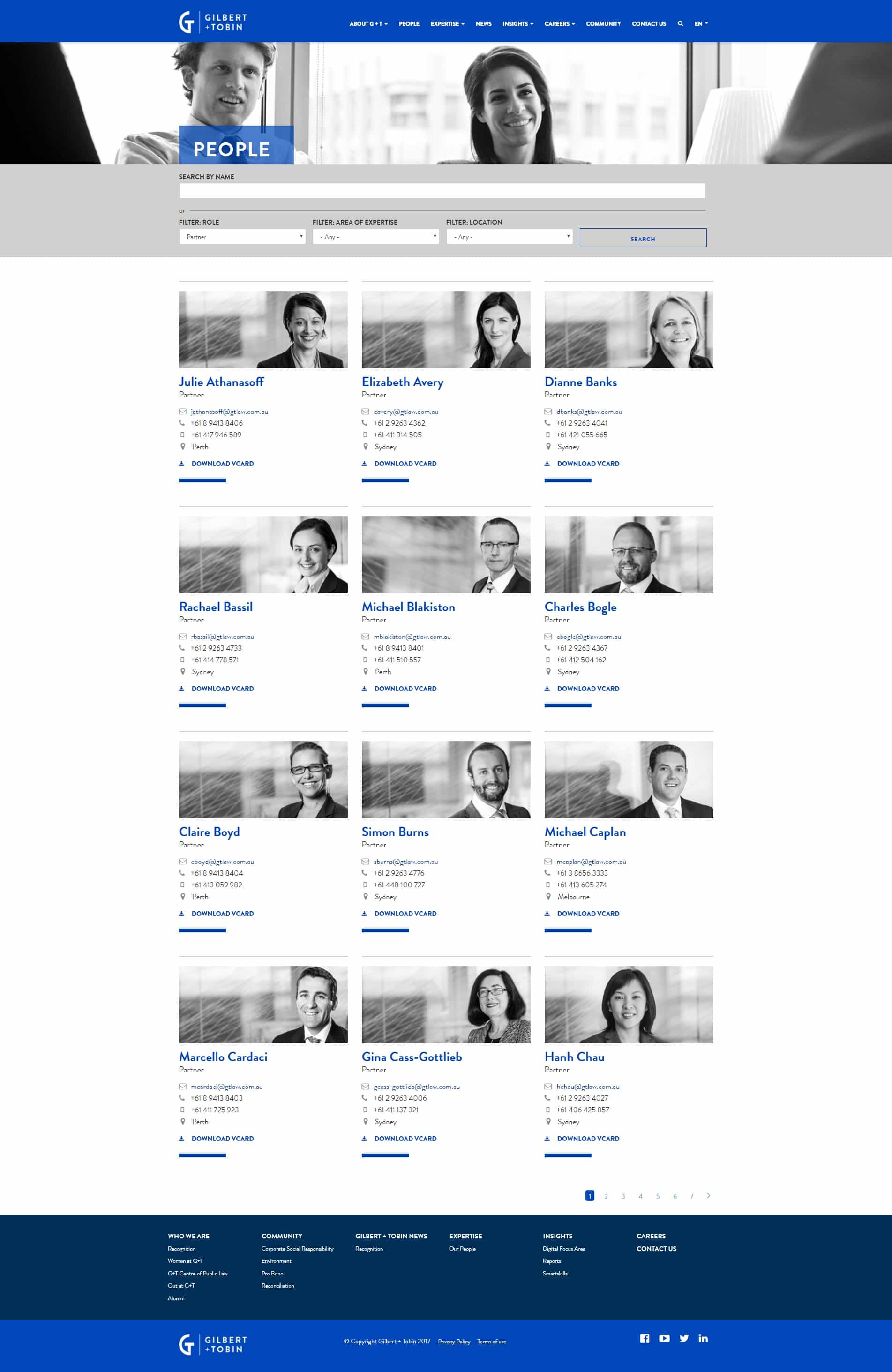 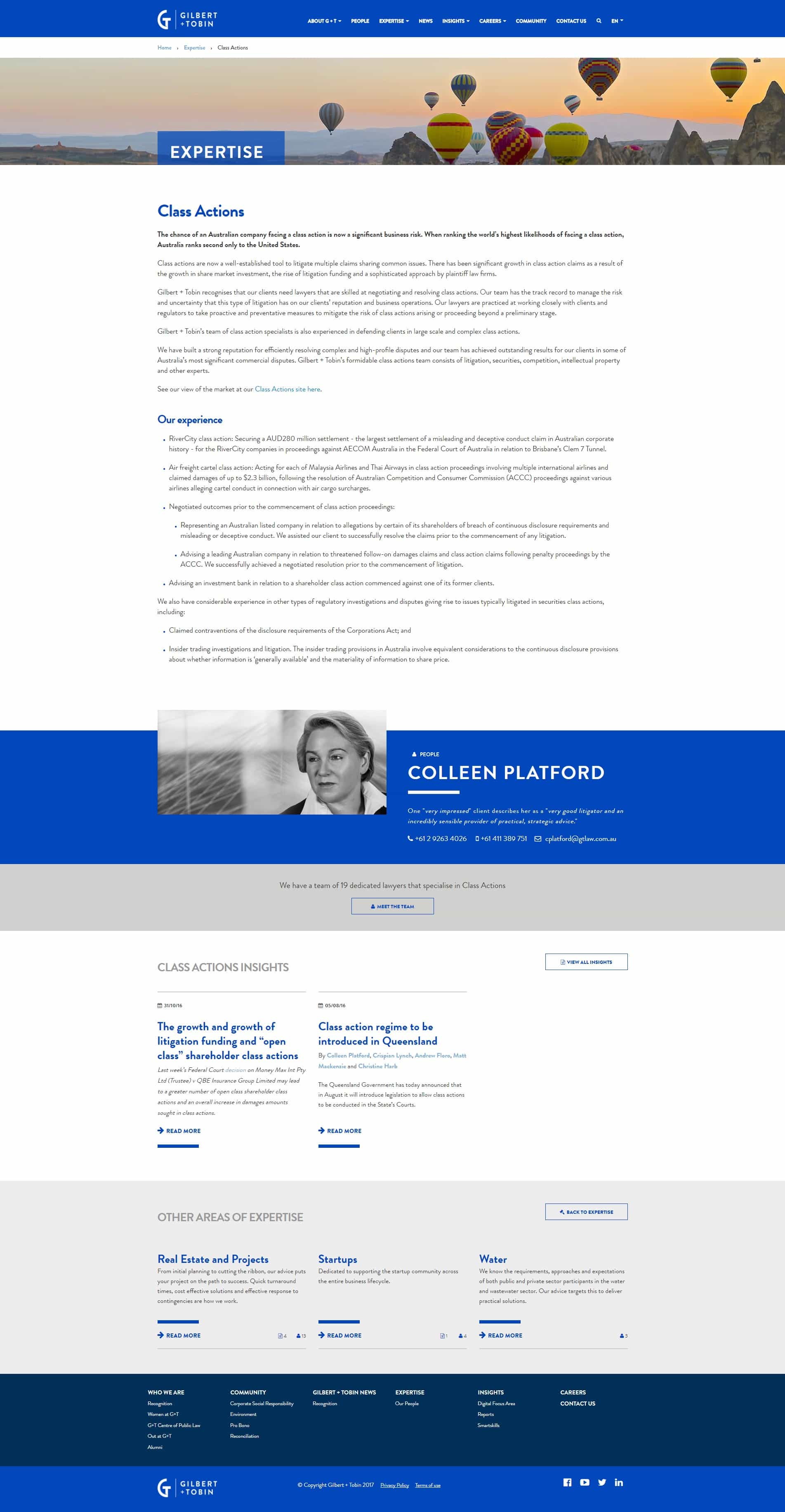 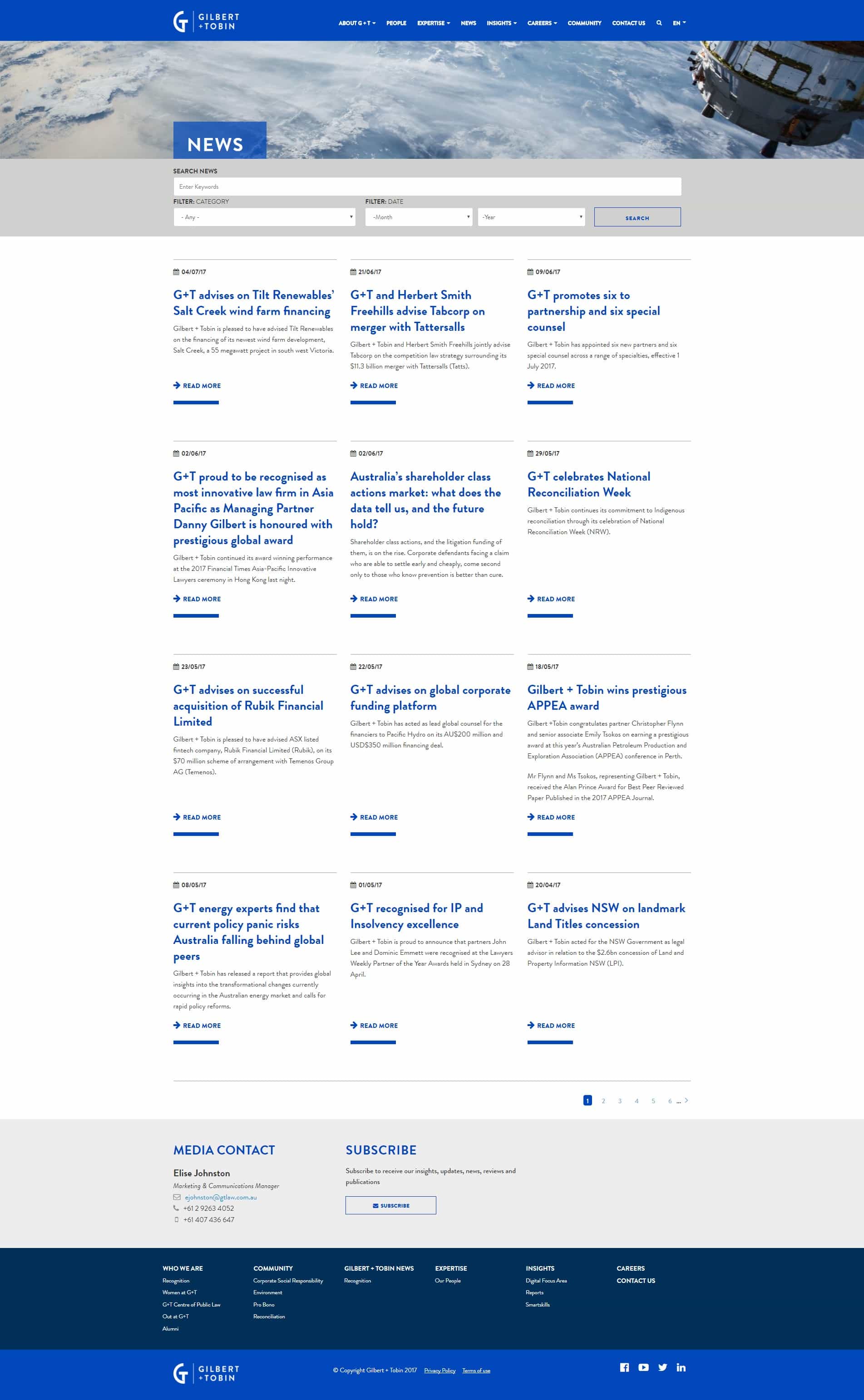 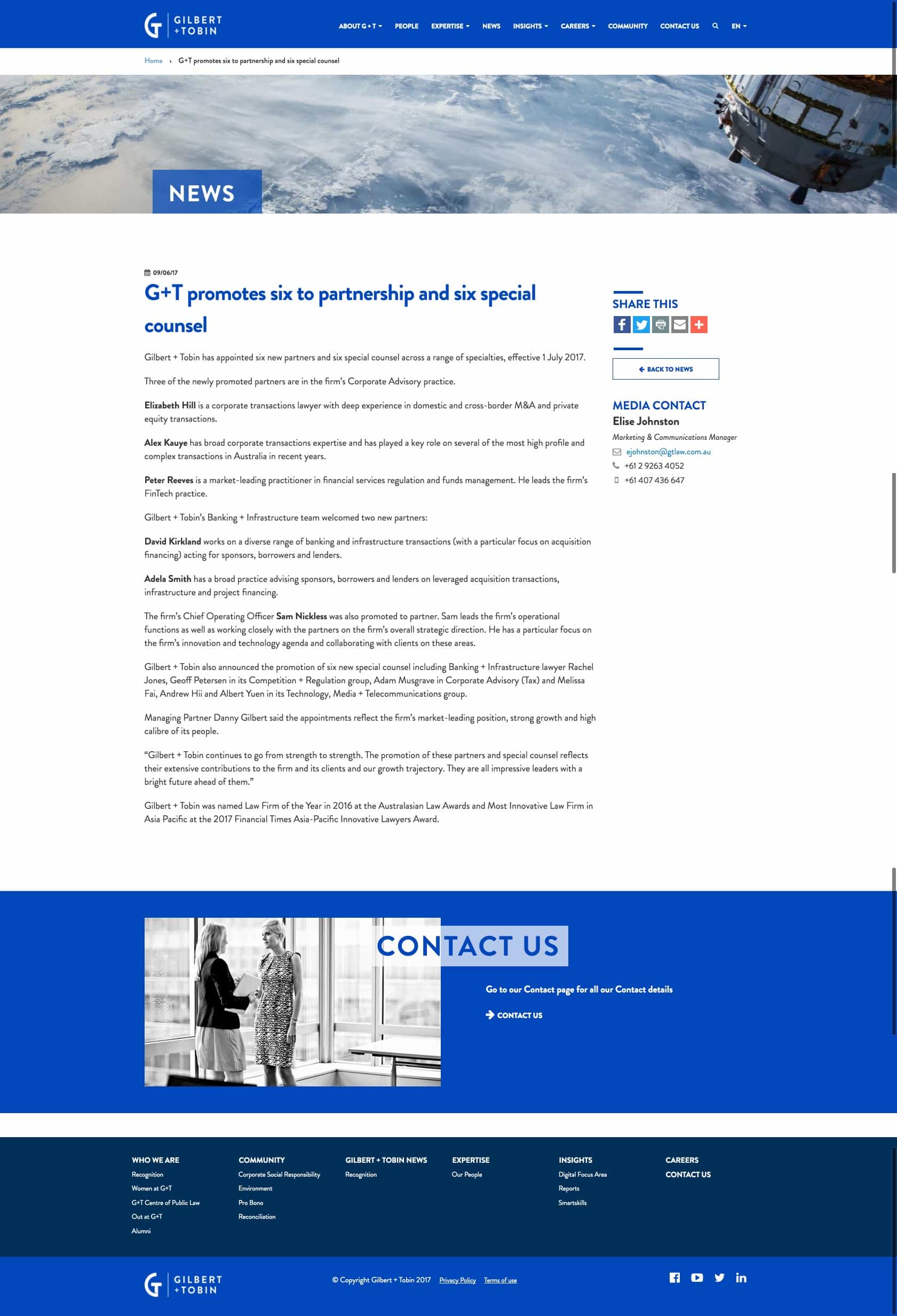 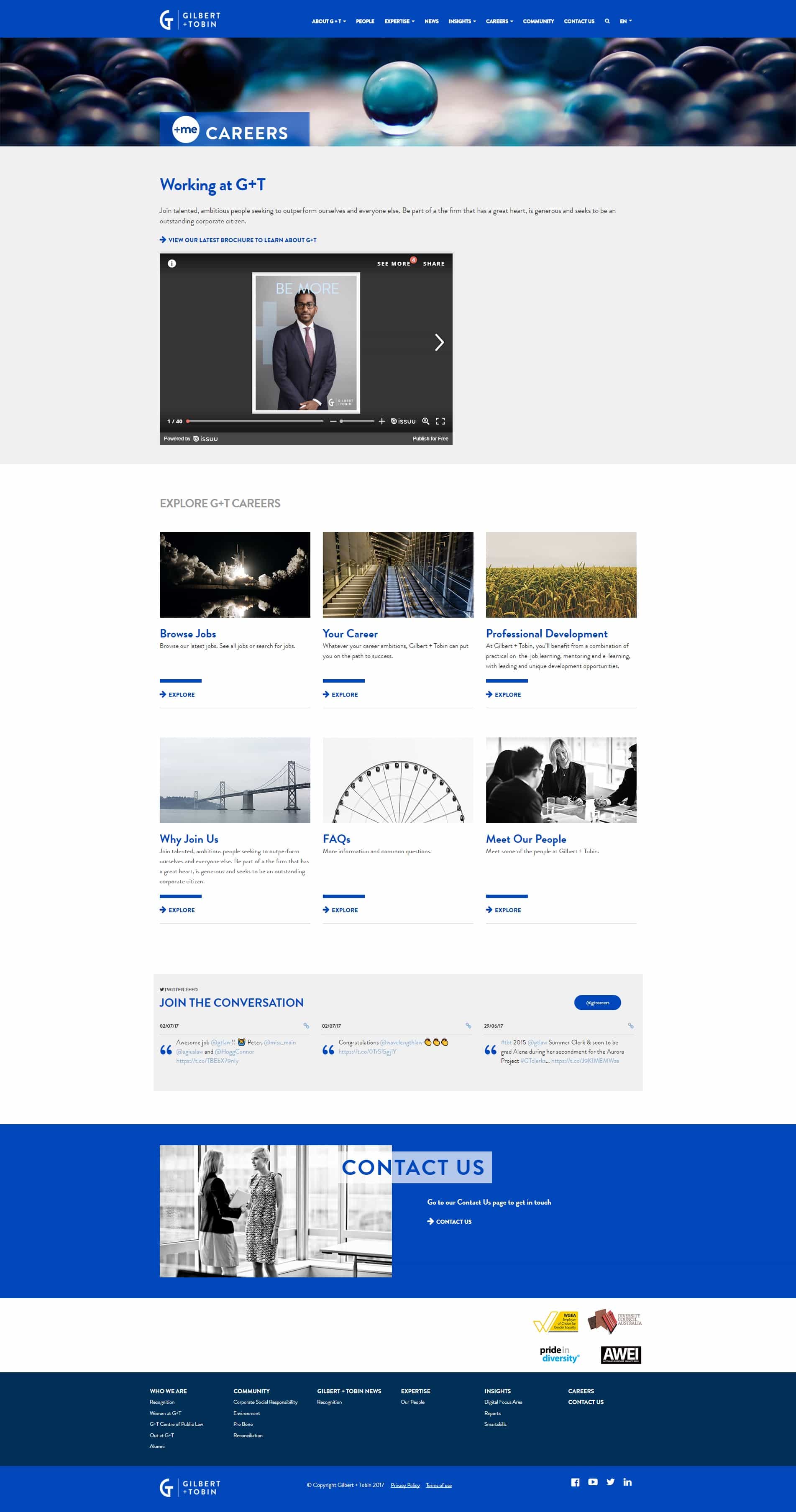 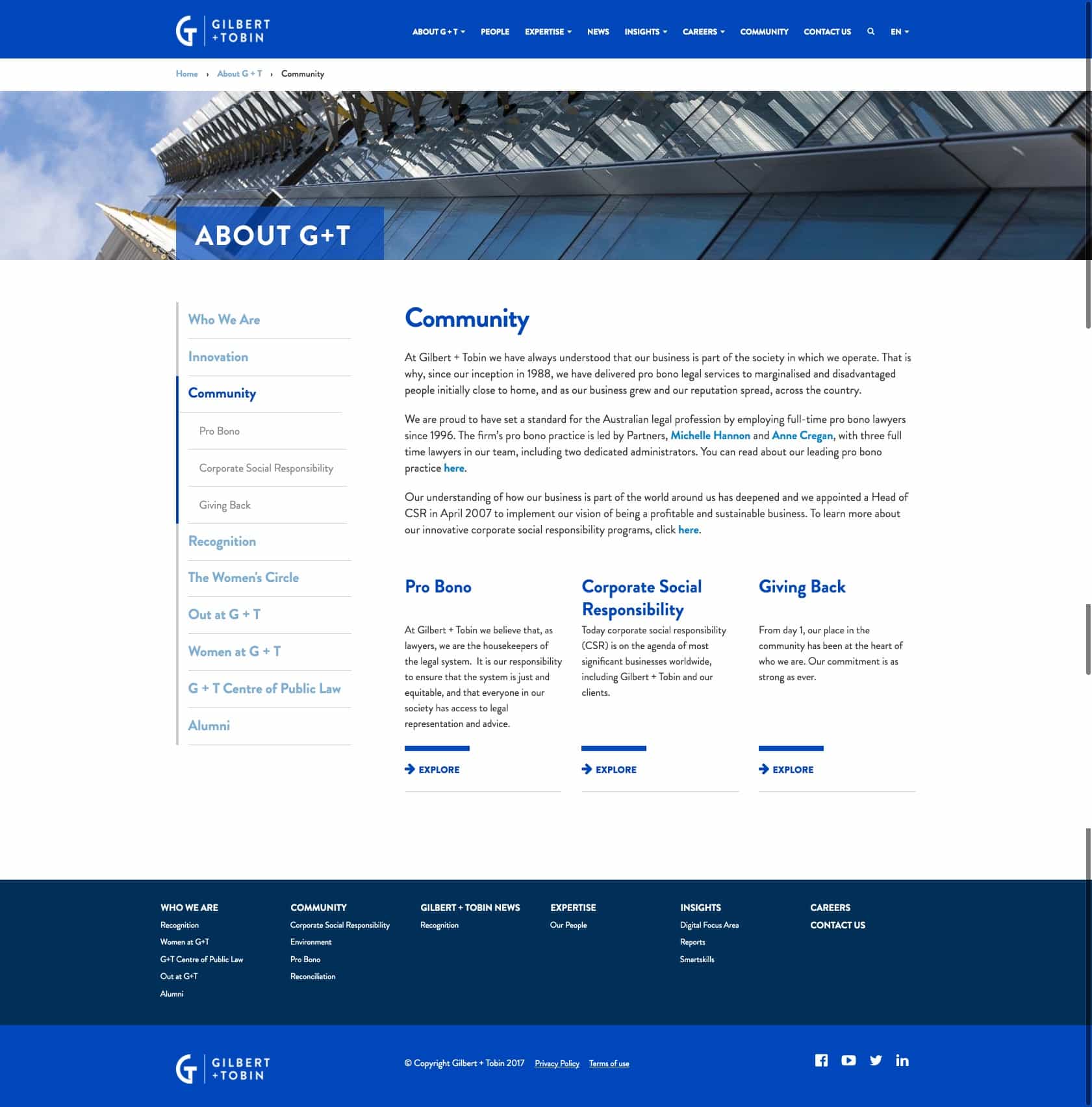 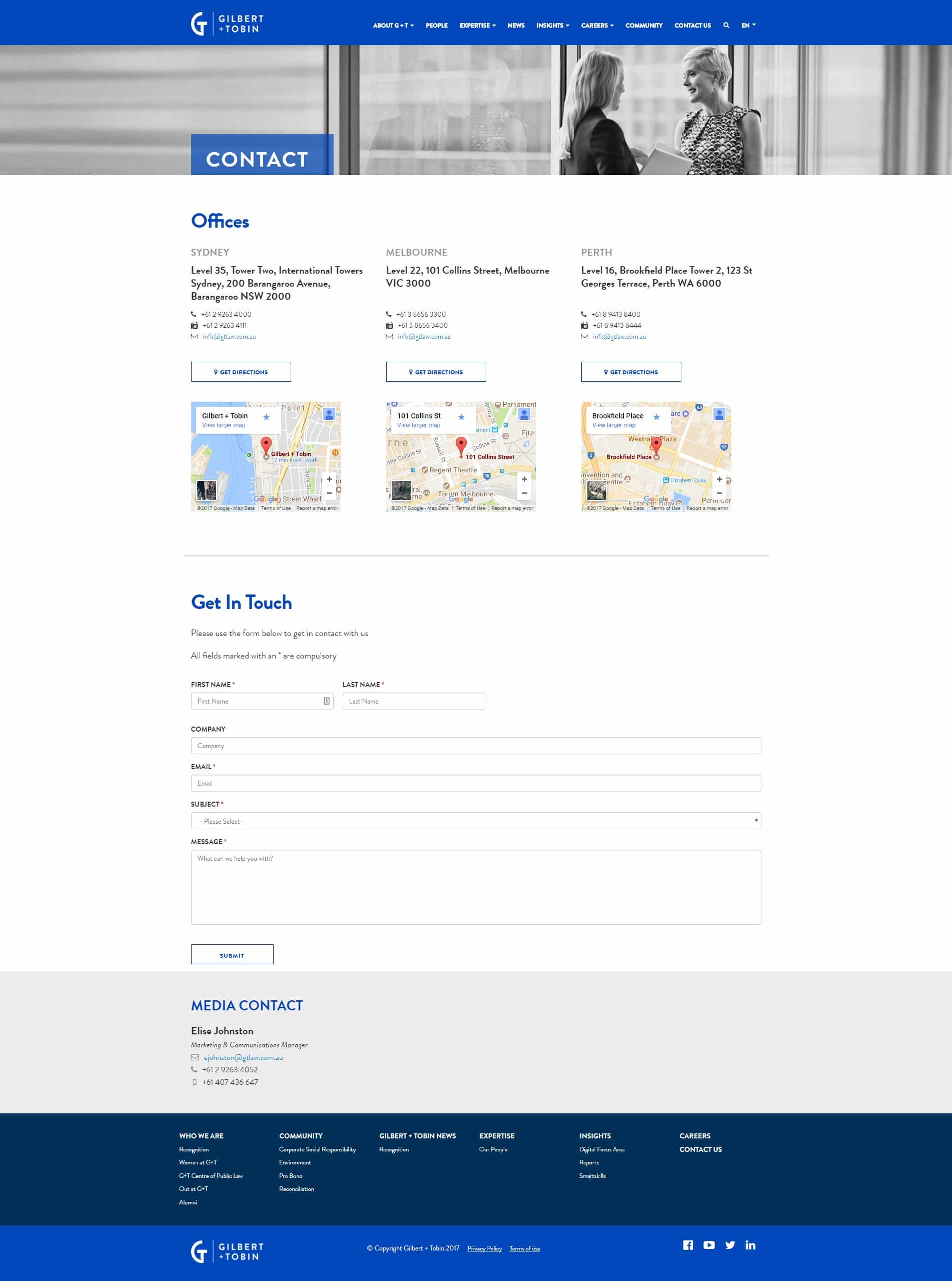 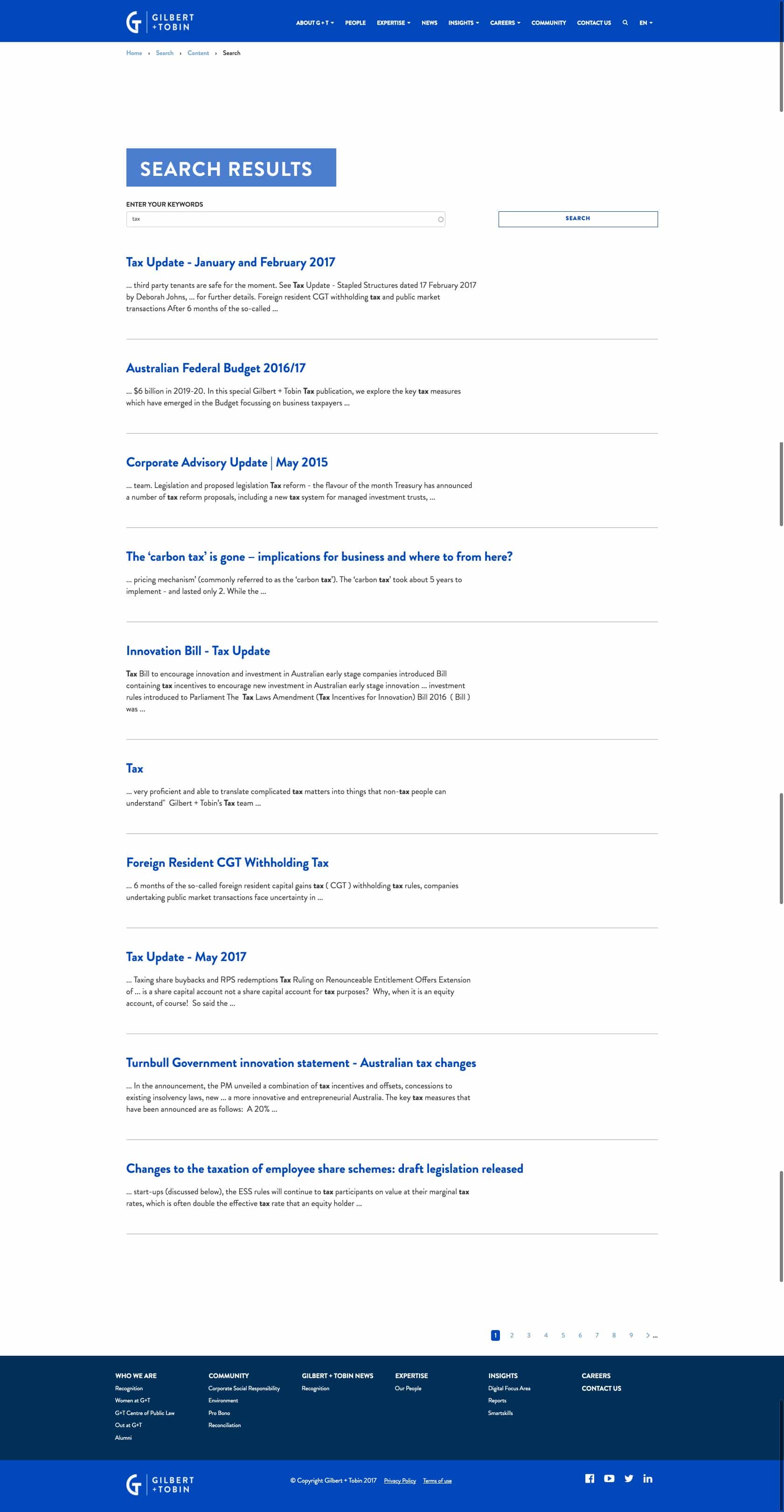